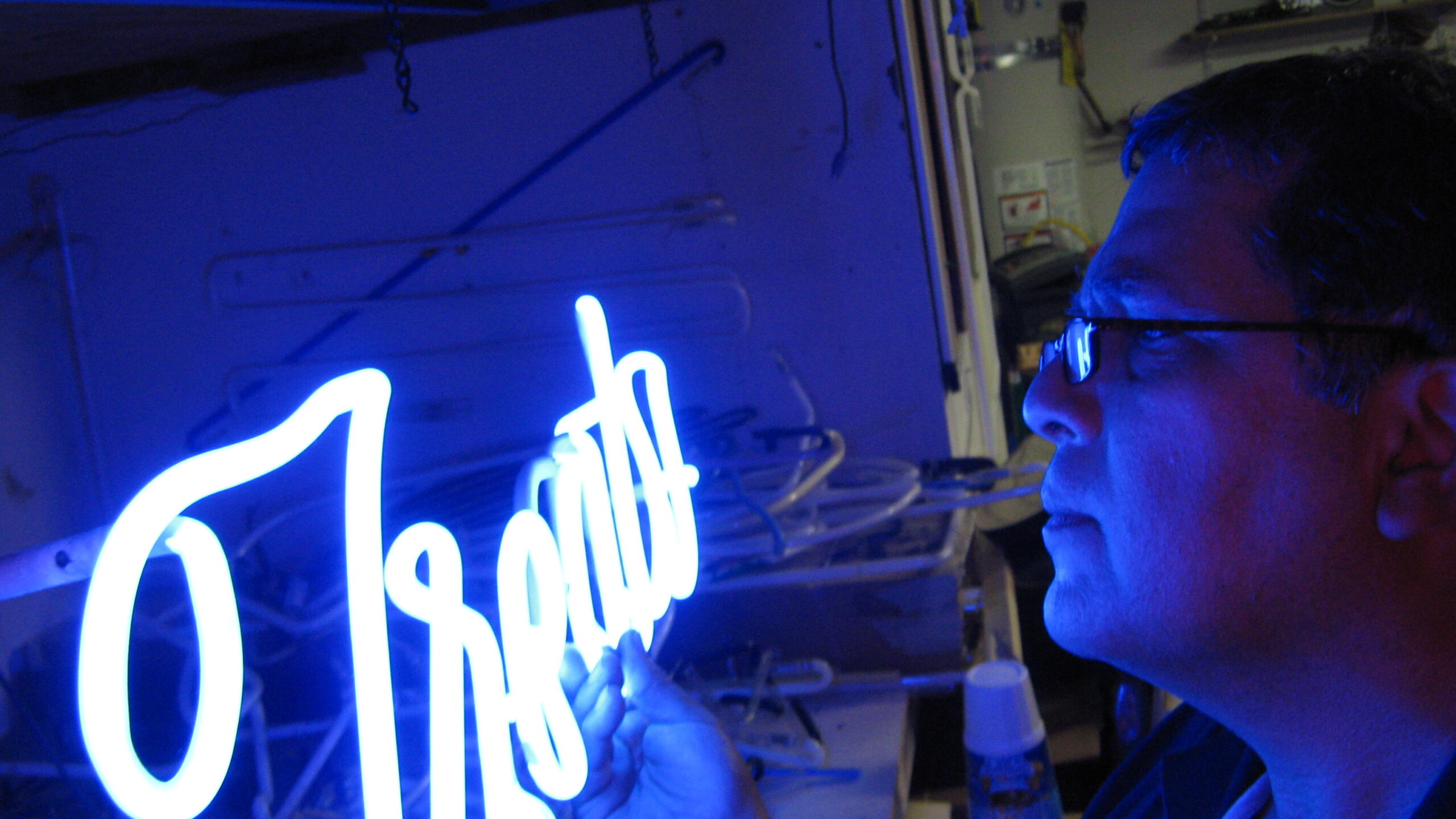 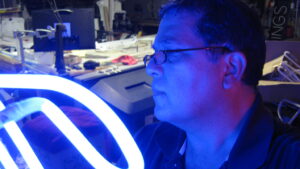 When i was a prisoner of the 9 to 5 all my thoughts and all my creativity was aimed on how to get out of the 9 to 5 prison, so when i finally came up with the solution now my problem was how to use my skills  to make money, that’s when my creative juices started to flow and they did not stop, every day i was thinking of ways of making money with my neon glass bending skills making neon.

Aim all your cannons to be as free as possible from the 9 to 5 life, there’s no better feeling than to be able to control your time, because who’s able to control their time controls their life. 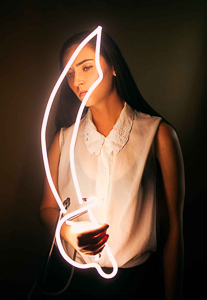 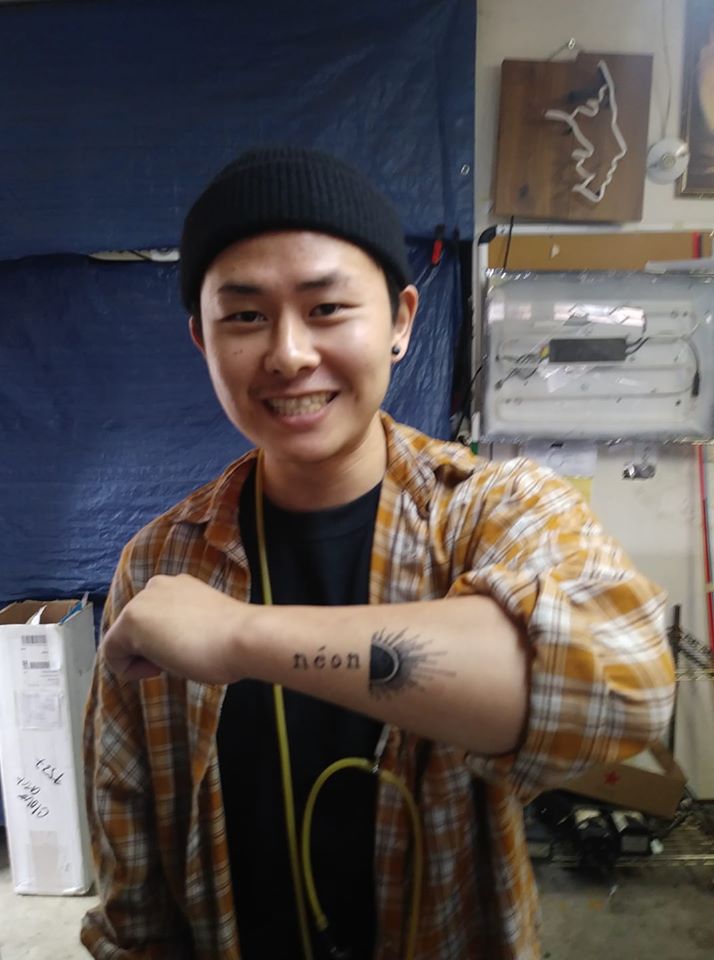