The neon Glass bender could be an endangered species that could probably be extinct in the near future.The reason i say this is because i don’t know of any new glass benders coming into this art/craft/business.
So what’s going to happen is that the very few that are left,which includes me, we are going to have large amounts of work and neon cost is going to go up.
It all started some years ago when a little light called LED (Light Emitting Diodes)  began popping up everywhere ,somebody had the idea to put this lights inside outdoor signs ,you know the store front signs on almost every store in the USA. Well that used to be neon territory, all store front signs were internally illuminated by neon, that is until this little lights came.
Then neon was substituted by this LED lights, and neon was not going to be used anymore for this type of signs.
I would say that about 90% of the neon made was for internally illuminating this signs,so the production of neon went crashing down.
Then came the economic problems of the decade,that helped even more to the fall of neon production.
That is why the lack of new neon glass benders in the USA. I am almost sure that happened almost

everywhere in the planet with maybe some exceptions like china.
The big question is, are LEDs better than Neon, the answer is NO.
One thing that i found out and learned with this new technology and its competition with neon is that i saw how the big corporate companies will openly lie about a new product with no regards to the consumer,all they want to do is just sell the product,in this case i am talking about LEDs.
The biggest lie was in the longevity of the LED ,they promised that the light would last for years , and what i saw was that in some cases it only lasted about a year and in some other cases  about two or three years.
I saw how LEDs started popping up in almost  every application where light was needed.One example is how LEDs were even being used for traffic lights ,and i saw how they started very bright, then after some months the brightness started to go down and then how some of the LEDs started to go out, and then how they were being replaced with some other type of lighting.If you want more specific information about LEDs download the PDF file

led-neon-faqs
So Thanks to LEDs there are less Neon Shops and that means less competitions for the shops that are still in existence.There are still millions of neon signs out there that need maintenance and that’s where the small neon shop comes in . 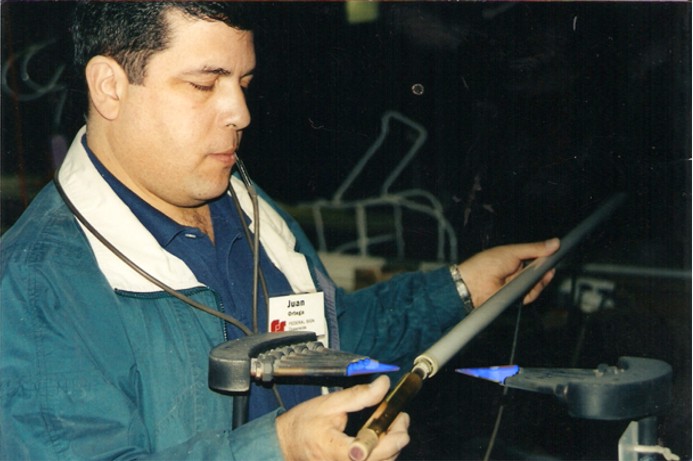 How I Became An Artist